Pune. Better known as the “Oxford of the East” to people who aren’t from the city, the land of Vadapavs to its locals – well, Joshi’s Vadapavs if you’d like to be more specific, and a “Pensioner’s Paradise”, to prospective retirees – especially those from the Defence services, has something for everyone. This city has practically everything that it’s more chaotic neighbour, Mumbai has to offer, minus the smell of the wharf, the bad weather, and the chaos of Mumbai itself. We start looking for Pune exciting places or places to spend some time out of our hactic daily schedule.

On your way to work or college in the morning, it’d be impossible for you to miss out on seeing the number of runners or cyclists in the city. This is a fairly new feature in the city – courtesy the aptly named running group, “Pune running”. And if you happen to drive through East Street at those hours, the smell of freshly baked goods from Kayani Bakery might entice you to make a stop for a packet of its famed Shrewsbury biscuits on the way. George’s restaurant or Blue Nile might have the same effect on you while you’re on way back home in the afternoon or evening.

If you’re fortunate enough to be working inside the city itself, around either Magarpatta City, or SB Road – or studying somewhere near Viman Nagar or Camp, the sheer number of malls available to you for a short break, a cup of coffee or some therapeutic window-shopping would be mindboggling. While Phoenix and Amanora dominate the scene these days, Inorbit, Seasons and Koregaon Park Plaza are giving them a run for their money. Some of the older residents of the city however, tend to prefer the smaller ones like SGS and Gold Adlabs in Kalyani Nagar, which aren’t swamped by the youth all that often.

One unique aspect of Pune is its power to make people feel sleepy in the afternoon once they’ve lived here for a while. Many of the older shops tend to shut down for an hour or two every day, post-lunch. The Marathi Manoos loves his siesta.

The spirit of the city however, is indomitable. As witnessed by the way it restored The German Bakery in Koregaon Park after the blasts in early 2010. Or the way its adventure-seeking citizens keep treading outside the city outskirts when it’s time for a monthly hike to one of Shivaji’s old fortresses or bases. Lavasa city, Aamby valley, Lonavala are popular and exciting destinations for those people who prefer road trips to hiking.

Where cuisine is concerned, the city caters to everything, seeing how there’s a high concentration of Middle-Eastern, African and South-East Asian nationals – and frequent visitors from the west, especially from Germany and France, who can usually be found at their cultural centers in the city. Marrakesh is well-known for its Lebanese food while Squisito and Tertulia serve up delectable Italian cuisine. Hidden Place – a misnomer perhaps, is quite the popular pub for young people to hang out. 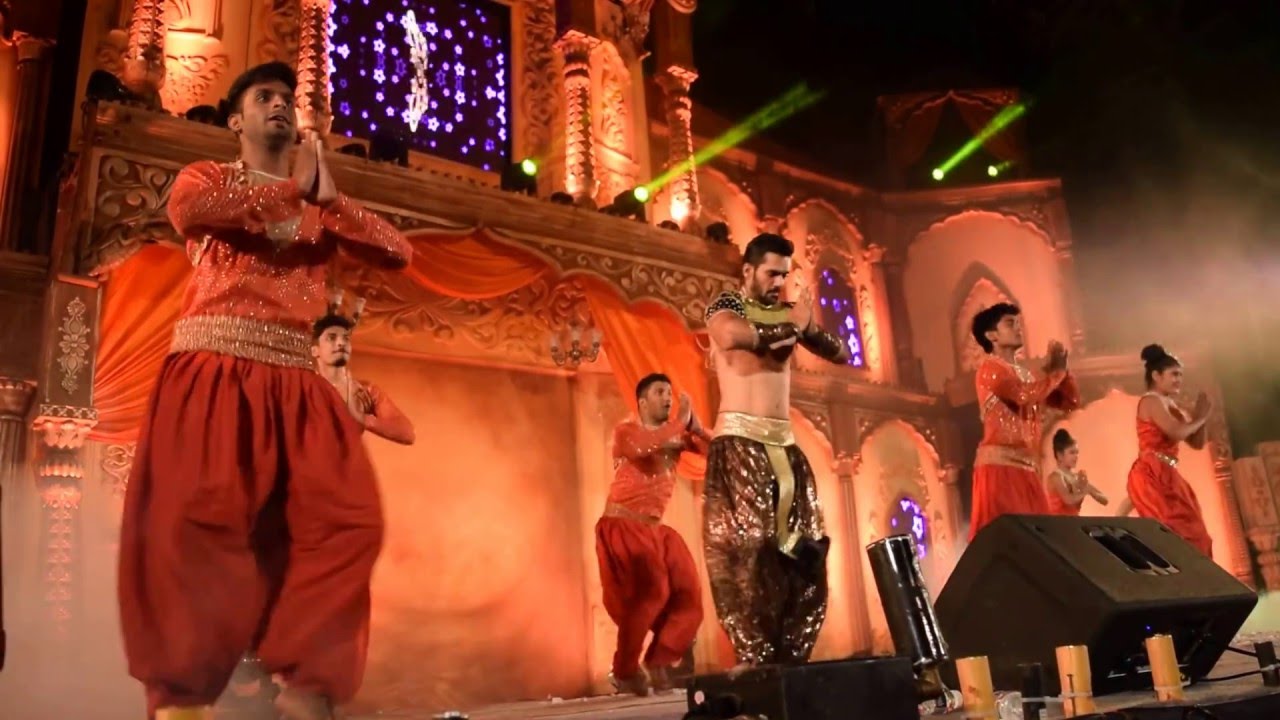 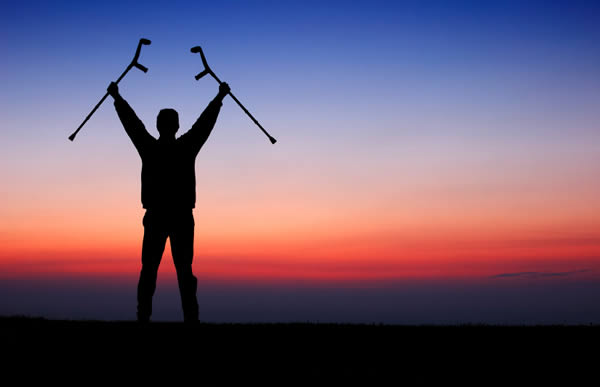