This park in Pune is named after Chatrapati Sambhaji Maharaj, the successor of the Maratha Empire after Shivaji. The park was constructed in the early fifties and is under the administration of the Pune Municipal Corporation. The architecture of the garden is a combination of the natural splendour of the place and the contemporary lavishness of a park in Pune. Tall tree, colourful flowers and green lawns mix with the interlocked pathways and the man-made structures of the place. The garden has a water-fountain, a gazebo, a clay-fort model, a train model, a globe model, a statue of Lord Shiva, an aquarium and an old army tanker. One can also get a view of the Omkareshwar temple from the park. 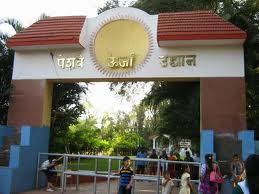 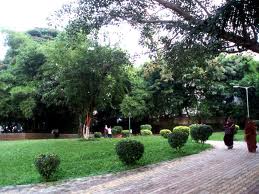