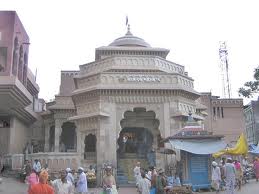 Information on Temples near Pune – Tuljapur

Route description: Map will be helpful to reach Tuljapur from Pune : 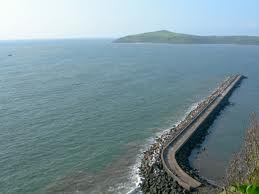 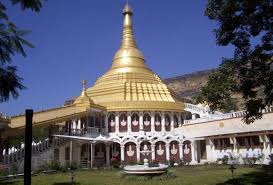 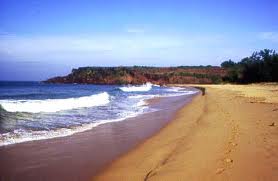