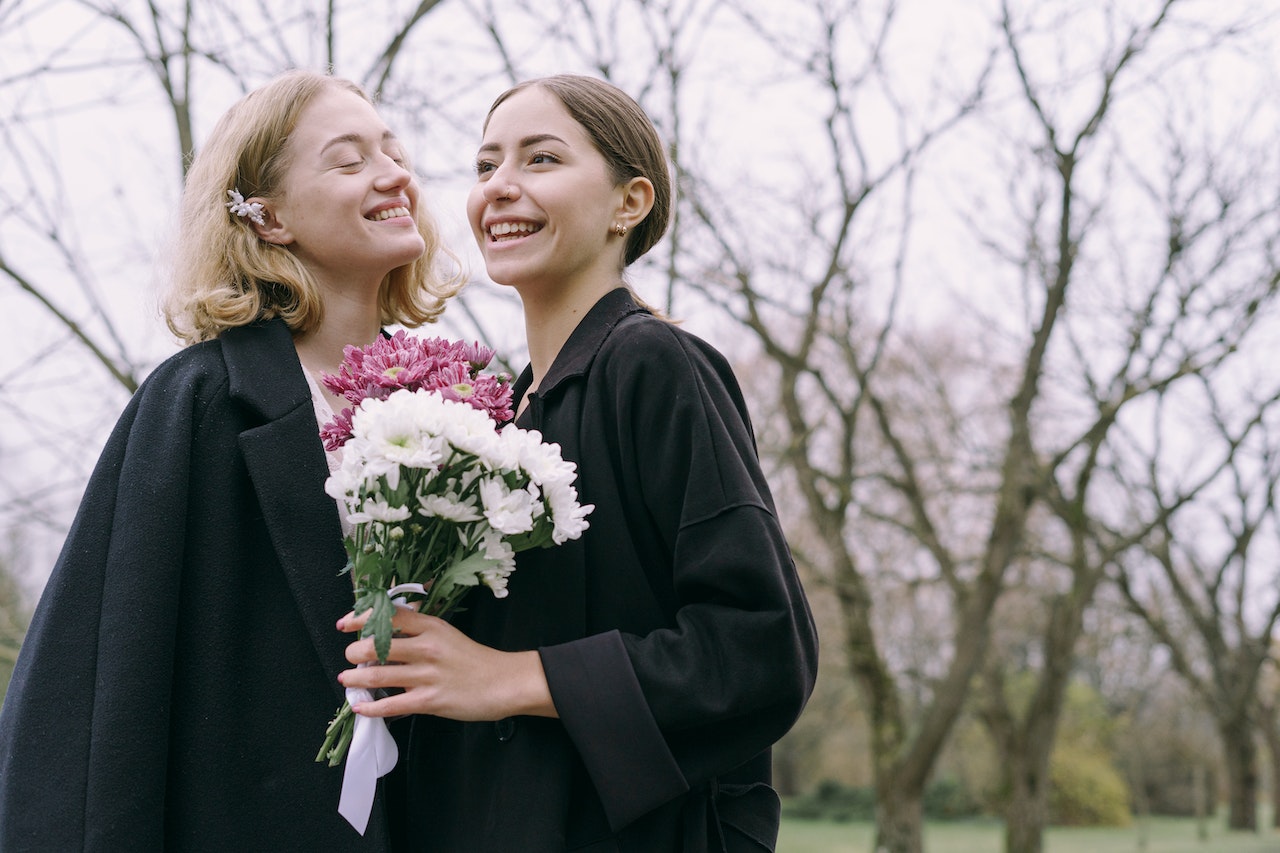 Until a few years back, marrying a person of the same sex was taboo and this union was not acknowledged legally. People belonging to the LGBTQ community were not accepted by the society and have fought hard to make a place for themselves. Today, many countries have legalized same sex marriages while some are still struggling to broaden their perspectives. Although lesbian wedding have become more frequent these days, there are several aspects associated with the same sex marriages that one must consider before marrying their partner.

Before the legalization of same sex marriages, people who were in a same sex relationship were not able to open a joint account as a couple or enjoy tax benefits like a regular heterosexual couple. If their partner died, they weren’t able to claim their property as an heir of the spouse. However, with the legalization of same sex marriages, gay and lesbian couples can enjoy the benefits of marriage like right to become heirs to their spouse, enjoy tax benefits, purchase property together, open joint accounts and sign on documents as a couple.

Getting married to your partner of the same sex will provide you protection by the state because after the legalization the state will recognize you and your partner as a married couple. This will prevent discrimination by the society since lesbian couples are now recognized by law, and no one can ostracize you based on your sexual orientation.

With the legalization of lesbian couple marriage, it has become easier for lesbian couples to start a family. Previously, gay couples wanting to adopt children were looked upon negatively. But today, they can choose to adopt children or have their own via in vitro fertilization. Check Hatton Garden Jewellers for various gift options for your partner.

Healthcare benefits can be enjoyed by both partners after they get married since several policies extend one’s healthcare benefits to their spouses as well. Even in case of death, the finances in a health savings account can be transferred to the surviving spouse.

Since lesbian wedding are now recognized by law, you can sue your partner in the event of abuse or adultery. They will be judged by the same laws that protects people in a heterosexual married relationship. You can also file for a divorce and will be entitled to receive alimony and child support if you have children.

Having children after a lesbian wedding can be tricky. Firstly, you won’t be having kids in a conventional manner. IVF or surrogacy will be involved. Secondly, kids need a father figure and a mother figure for a more balanced childhood. However, in a same sex relationship if both female partners are mother figures, the image of a father figure will be lacking. Additionally, a lesbian couple may not be able to bond with their male child on certain subjects like a typical father and son.

If your marriage doesn’t work out and you file for divorce, the proceedings will get tricky regarding the alimony and child support. The division of assets between couples of the same sex will also be a problem. It may take longer than usual to finally settle the matter between you and your partner.

Even though gay marriages have been legalized, there certain sections of the society that have not welcomed it and still consider it a taboo. In such a scenario, it is quite possible that you may be shunned away by your family and friends when you come out to them, may be just initially until they come around to accepting you for who you are. And not just you, but your children may also be bullied in school for being the offspring of a lesbian or gay couple. 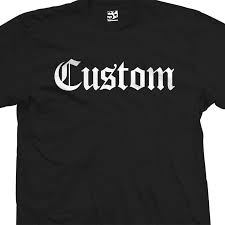 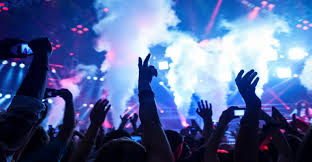